VTExperts Mobile app a better way to manage your CRM 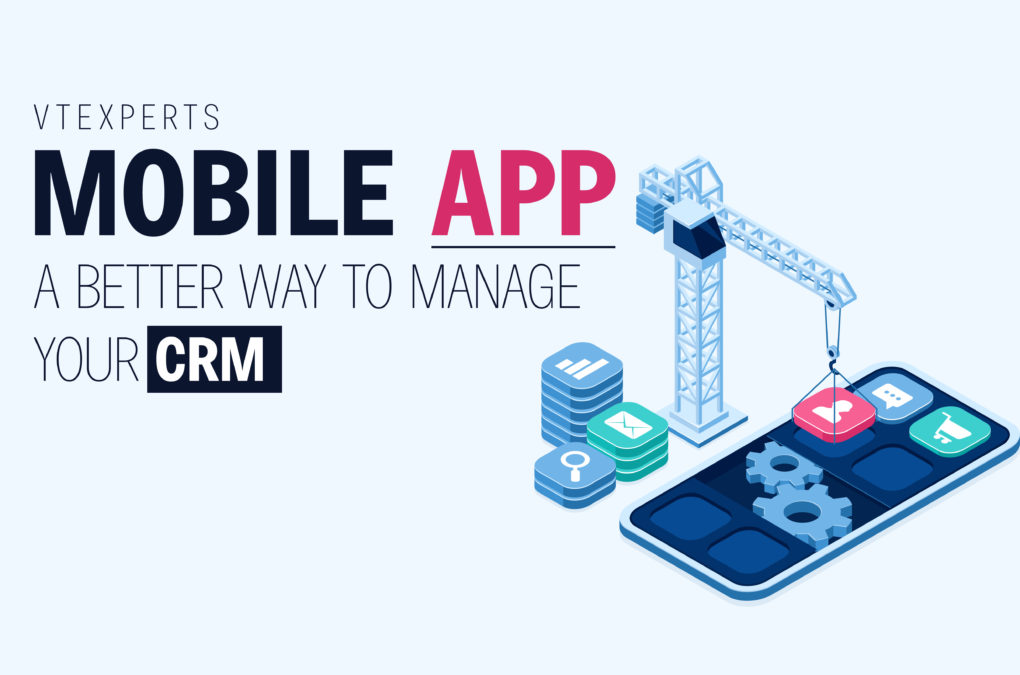 A computer is not always accessible to a person, there are times when the users are away from their pc’s. At such times mobile apps provide instant access to the data stored to read and edit it. Mobile apps are a critical part of digital revolution, because of their improved accessibility, increased productivity and cost reduction. Suppose you just left the office and suddenly a client called you and inquired about the update on their recent project. You told him that it is in progress, by checking the status of the project on mobile app. Their are several similar scenarios, where mobile apps prove to be really handy and save people a-lot of hassle.VTiger CRM can also be accessed through different mobile apps e.g. VTE mobile app, Vtiger 360 etc. VTExperts Mobile app helps in managing your CRM on mobile deviced in a better manner, so we can say that “VTExperts Mobile app is a better way to manage your CRM”

Vtiger 360 understands that in current mobile business dynamics, offering a mobile app to its valued customer will be a great initiative, That is why they designed a mobile app for VTiger 360, some of it main features are discussed below

2. VTiger 360’s powerful search function allows to search across the every field of every record. This makes the process of searching data simple yet efficeint. 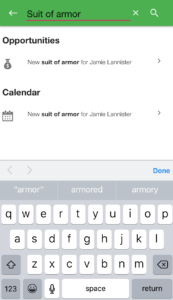 Although the users of Vtiger 360 have access to a good default mobile app, but same is not the case with the Vtiger open source CRM system. Open source Vtiger crm does not provide any type of mobile app through which users can access their CRM and create and edit records, check notifications, search data or perform other CRM related tasks. VTExperts believe that this short coming should be dealt in most efficient manner. That is why VTExperts launched their mobile app for the open source version of VTiger.

What is VTExperts Mobile App

We at VTexperts are continuously trying to providing better and better solution to the Vtiger open source community. To fill the gap, VTExperts introduced  a mobile app for the VTiger Open source CRM. It packs a-lot of useful features and caters the need of CRM users really well. Last but not least, VTExperts Mobile app is a better way to manage your CRM

Like the mobile app for Vtiger 360, VTexperts mobile app also supports upcoming events, custom lists and recent comments. But, in addition to that it offers a long list of usefull features like in app message, notifications, quick create task, edit a record etc. 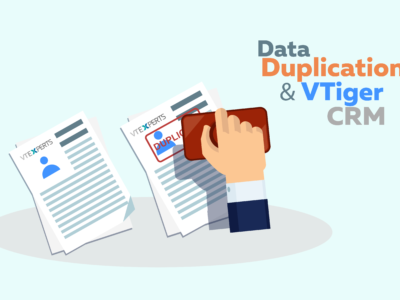 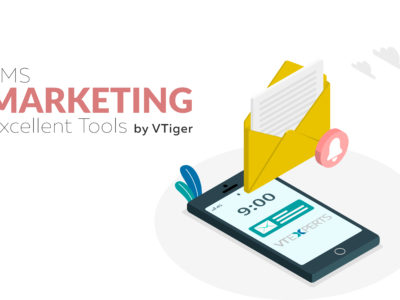 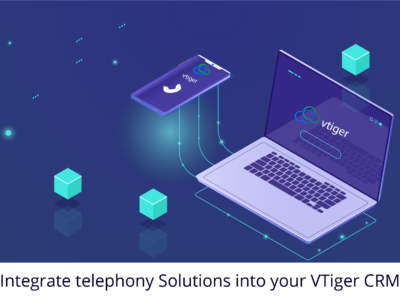 Use of conditional layout in Vtiger 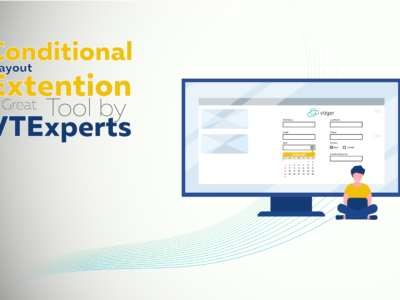