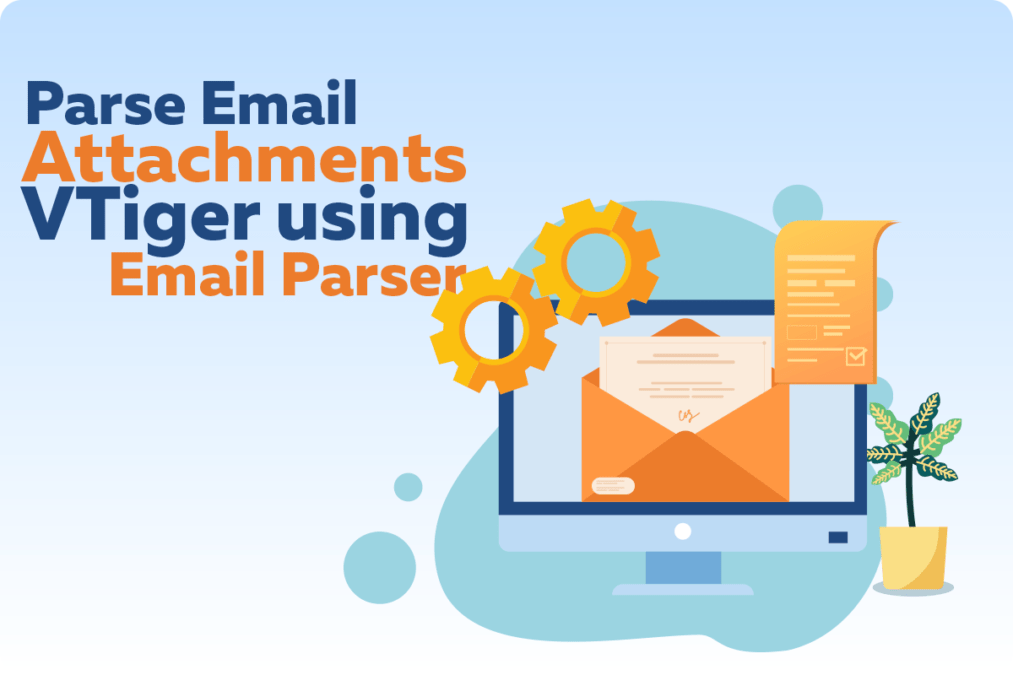 Email Parser is one of the most advanced extension offered in VTExperts premium extension pack. This extension grabs data from the emails based on the mapped rules and parse it to the CRM. Email parser is basically an advance form of VTiger default email converter. Default features of email converter offers very limited functionality, to overcome this issue VTExperts developed email parser extension. One of such issue is, inability of mail converter to deal with the attachments that comes with the emails. For example, most of the time the email converter will not identify the attachments. Even if it scans the attachement, still it will not add is to the desired records. Parse Email Attachments to the Vtiger using Email Parser extension, it helps do save the documents that comes as attachements into the Vtiger CRM

VTExperts email parser also overcame this shortcoming of the mail converter and now presents a new state of the art feature of parsing email attachment to the VTiger CRM. It is a very common observation that the VTiger users need a solid solution using which they can parse document attachments into the CRM that comes through emails. Email parser extension now scans the email for attachments and if found, attach them to the record as related documents

Now, whenever a mail scanner finds an attachment for which parsing rules are configured, it scans the attachment as well and connects that attachment to the related record as a document. On top of that it supports all types of files supported by VTiger CRM.

Here are some of the key features that make our extension unique: 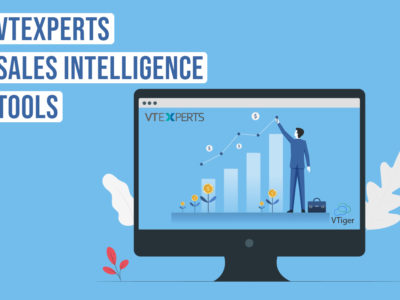 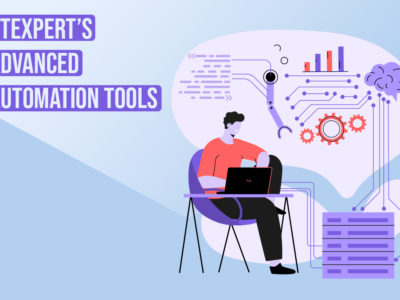 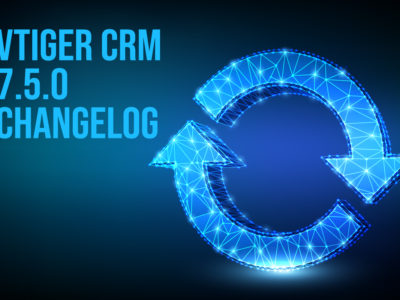 How to install Vtiger CRM 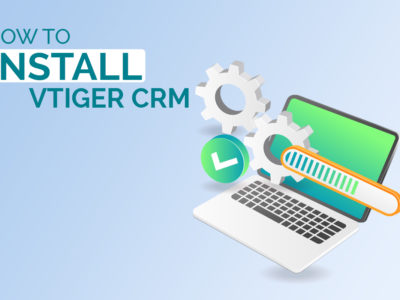