The marketers must make several other decisions in order to define the full sales promotion program. First, the marketers must decide on the size of the incentives. If the promotion is to succeed, a certain minimum incentive is necessary. A large incentive will generate more sales response. Marketers also must set conditions for participation. Incentives might be offered to everyone or only to selected groups.

Then marketers must decide how to promote and distribute the promotion plan itself. A 50-cents-off coupon could be given out in a package, at a store, by mail, or in an advertisement. Each distribution process involves a different level of cost and reach. Increasingly, marketers are combination of several media into a total campaign concept. The length of the promotion is also very important. If the time period of sales promotion is too short, many prospects (who may not be buying during that time) will be missed. Vice versa if the promotion period runs too long, the deal will lose some of its “act now” force.

Evaluation is also very important. Yet many companies fail to evaluate their sales promotion plans, and others evaluate them only apparently. The most general evaluation method is to compare sales before, during, and after the promotion. Suppose a company has a 6 percent market share before the promotion, which jump to 10 percent during the promotion campaign, falls to 5 percent right after, and rises 7 percent later on. The promotion plans seem to have attracted new attempts and encouraged more buying by current customers. After the promotion, sales fell as consumers used up their inventories. The long run rise to 7 percent shows that company gained some new users. If the brand’s share had returned to the old level, the promotion would have changed only the timing of demand rather than the total demand.

Consumer research would also show the kinds of people who responded to the promotion and what they did after the promotion ended. Surveys can provide information regarding consumers and their attitude towards promotional campaigns and sales.

How to Set workflow upon record deletion (Customization) 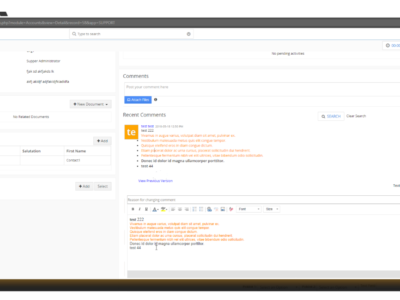 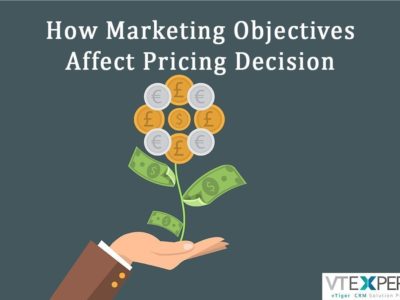 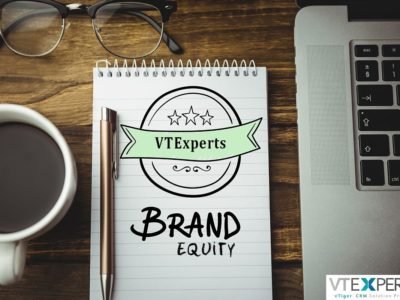