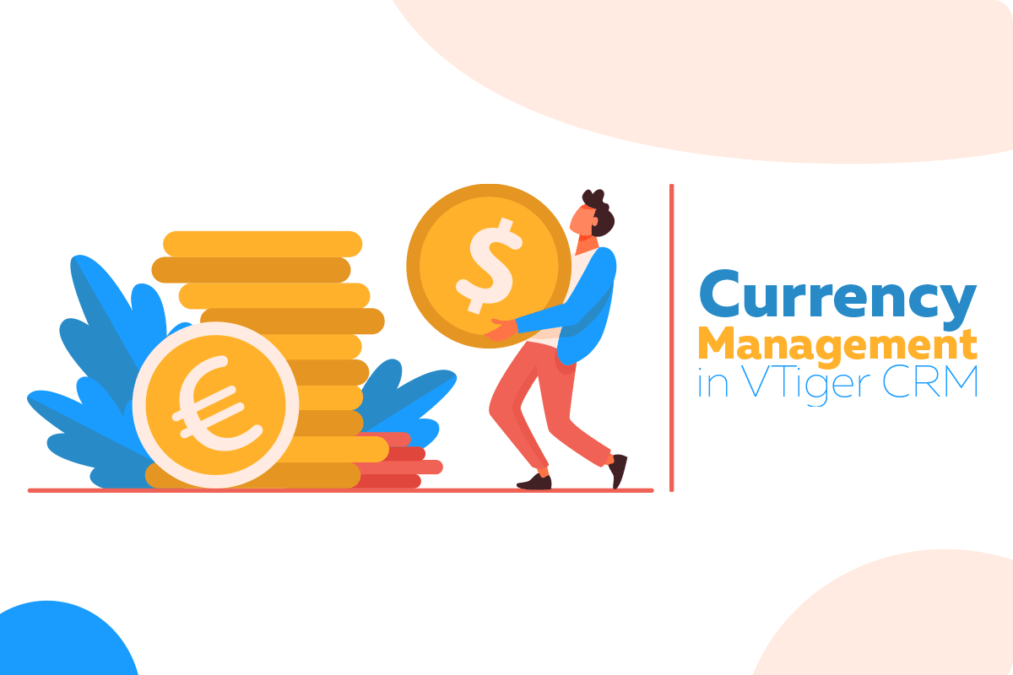 usiness that are operating around the globe face a number of different challenges, from procurement to delivery of final product, everything became a bit more complex. Another major problem that such businesses face is currency conversion. It is very important to understand that when you sell a product or service globally, then you have to encounter multiple currencies. The currency that you will be accepting depends on the location from where you are receiving the payment. So, it is necessary that your CRM system accounts for multiple currencies. Currency Management in Vtiger CRM is much easier as compared to other CRM systems, because of its ease of use and great interface. 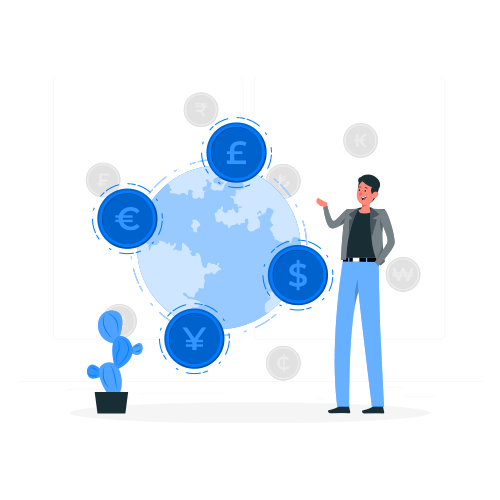 Usually, all the CRM systems provide support to some level of multiple currency dealing, but mostly it is not sufficient and cause limitations in operations. So, while choosing the CRM for your business, keep this aspect under consideration if you are operating in different countries. Commonly, CRM allows to add multiple currencies. User have to select one base currency and other currencies are converted in comparison to that base currency.

A Solar Panel manufacturer carries out its operations in 4 different countries including Australia, China, Germany and USA. The dealing on the local level is carried out in local currency (i.e. for Australia it is AUD.  They also operate in USA and deal in USD, for China it is Yuan and for Germany it is Euro). As the sales are done in different countries and in different currencies, so it is very difficult to report sales in a consolidated report. If the CRM does not support the currency exchange then the sales that will made in Australia will be reported in AUD and sales made in Germany will be reported in Euro. But, for better and accurate reporting the sales should be reported in a same currency, here comes the CRM’s currency exchange feature for the rescue.

VTiger support multiple currencies, now the users do not have to go through the hassle of manually converting the currencies and then put the figure in CRM. Using VTiger currency manager, now your staff members can create records while using different currency values (in local currency). Using VTiger multiple currency support feature, managers can generate reports and convert all the other currency figures into the local currency for the comparison. To use the different currencies in VTiger all you have to do is to add that currency. Following is the method to add a new currency in the VTiger CRM 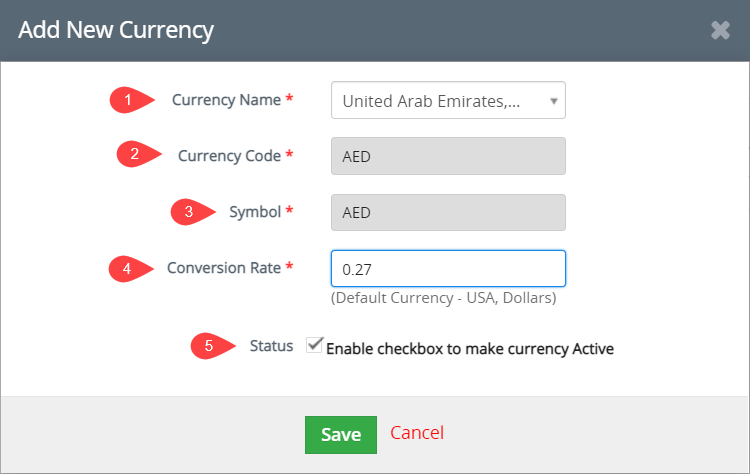 How Vtiger CRM assists in Sales 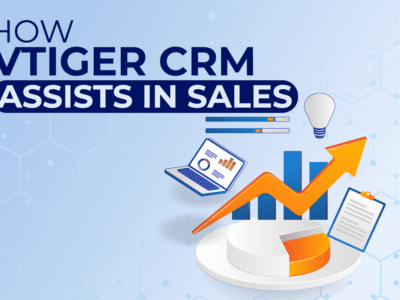 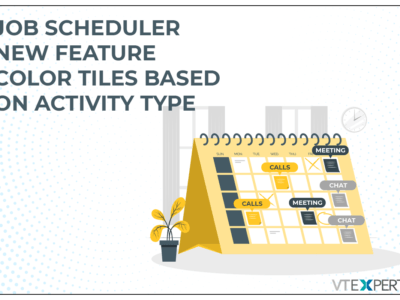 SLA use case for tickets in Vtiger7 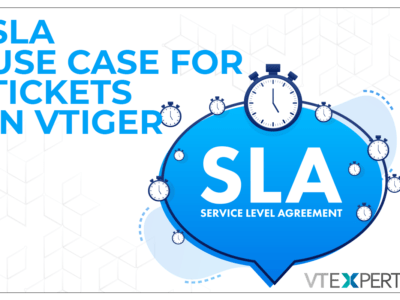 How to make emails avoid going to spam 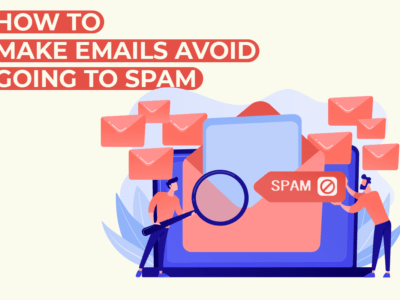