We are happy to announce that we are going to release the Vtiger community edition version 7.1 in January. We would like to appreciate your valuable contributions and validation towards this release.
Following are the expected release schedule for the V7.1.

Features :
Other fixes :
We’ll keep a close eye on the release and will report our findings on migration and our extension compatibility.
Thanks

VTExperts Mobile app a better way to manage your CRM 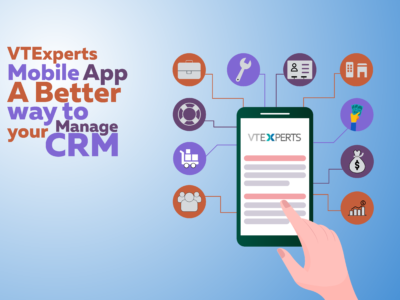 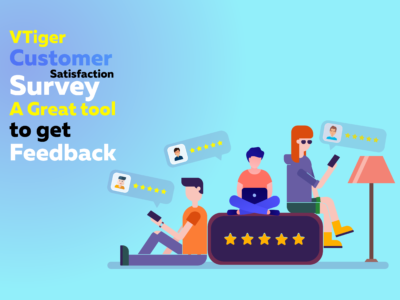 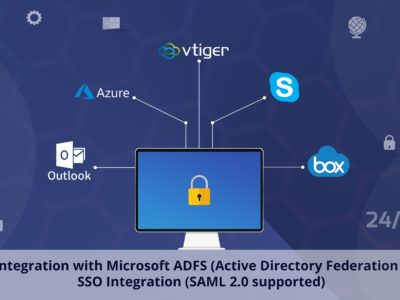