“Roles” An Exceptional Feature Of VTiger 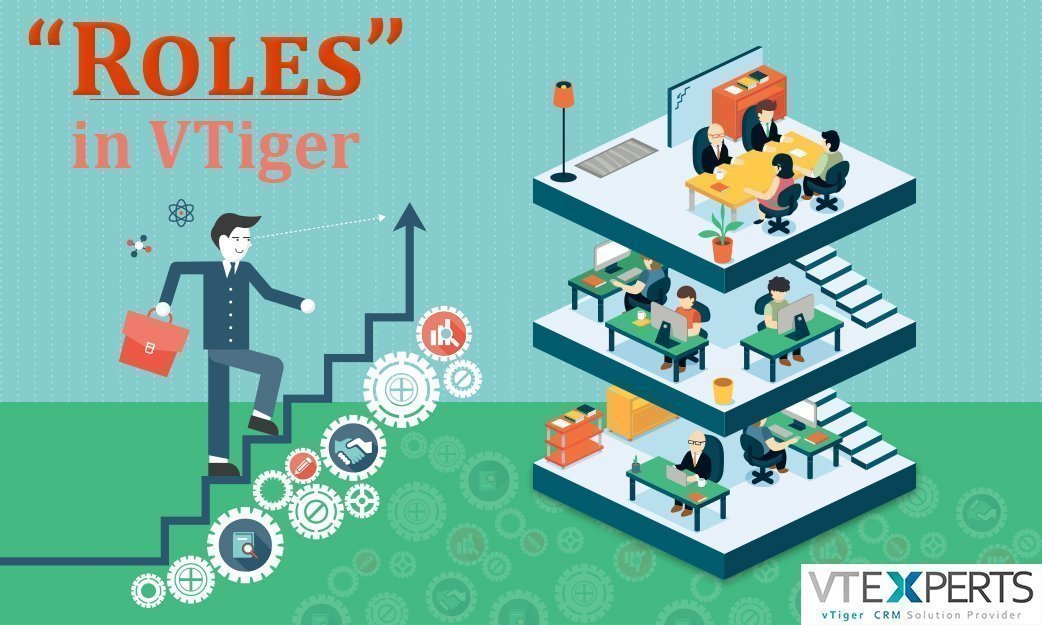 Determining roles are a crucial part of establishing any business, regardless of scale on which that firm is performing operations. Roles provide the basis on which hierarchy of a business is developed. Consider an organization in which there are no roles, from the concept it sounds very interesting. You are allowed to do whatever you want because there is no specific role attached to you according to which you must perform your duties. It is like a map is provided to you on which the treasure is marked, but you are not told about your position and the path you should follow to find the treasure. On paper you will say it is a better idea, you can make your own path etc. but reality does not work this way. Roles provide a non-materialistic foundation on which companies are built.

Why Roles are Essential Part of a CRM

Roles play a vital role in CRM too and every CRM, no matter to which category or tier it belongs, provides the feature of roles. If roles are not included in CRM then what kind of disasters users have to face. Some of worth mentioning problems that users of a CRM have to face because of no roles or poorly designed roles include following:

VTiger 7 understands this fact better than its competitors. Simple roles are offered by every other CRM. But VTiger 7 understands that in current business environment, complex roles are emerging. So, VTiger 7 designed its role feature in such a manner that it can support complex roles as well. VTiger 7 recognizes the need of its clients better than any other CRM system, that is why commonly used roles like CEO, Sales managers etc. are provided by default. The story does not end here; VTiger 7 also allows to assign the same role to more than one people. For example, a record requires more than one people to handle. Using VTiger 7 you can assign the identical role to both of them. That means both of them share the same level of authority.

Designing and assigning roles in VTiger 7 is very simple and do not consume time at all. While creating a role you will be prompted to tell some details, which clarifies the purpose of the role assigned to a person. A form has to be filled in which first of all the name of the human resource to whom role will be assigned is asked. Then the person to whom he will respond or answer is asked. Further, you will have to assign privileges to that role.  You can also edit the privileges assigned to a role, in this regard a checkered table will be presented to you in which you can edit privileges regarding modules, view, create/edit and delete. 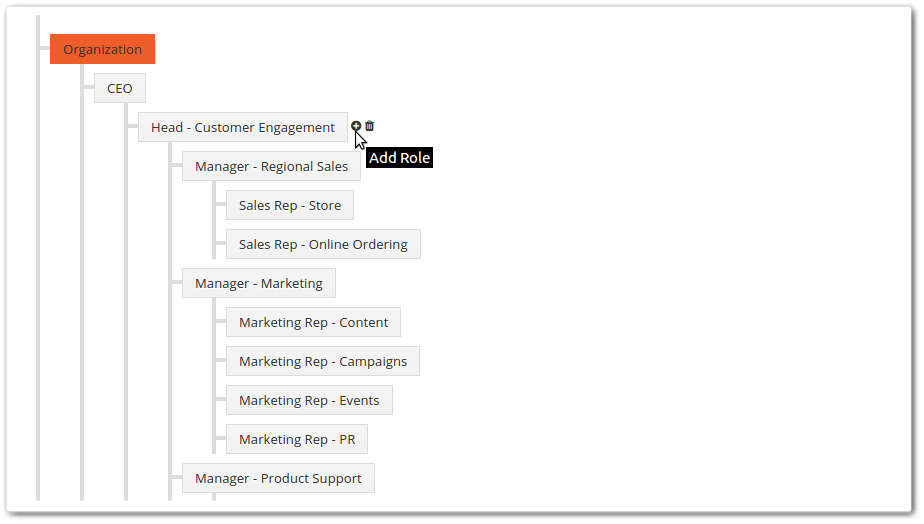 Design your business firm’s role more effectively by implementing VTiger 7s roles in your business without any delay as it will benefit your organization in multiple ways.

Learn more about “How to Configure VTiger Roles” in this article. 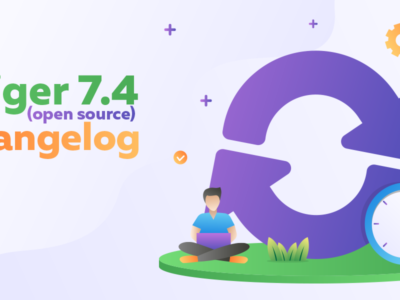 Why Businesses are Adopting CRM 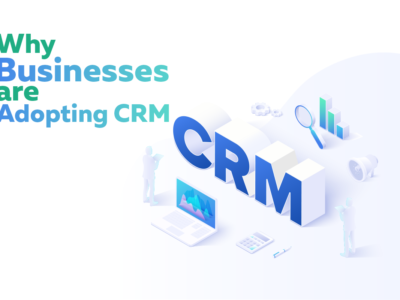 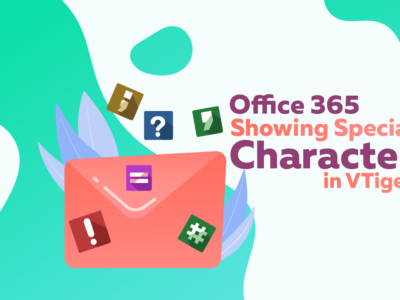